In September 2016, Thomas E. Kennedy, III was nominated to join the subcommittee charged with drafting updates to the Seventh Circuit Pattern Jury Instructions in ADA/ADAAA cases.

There are thirteen members of the subcommittee, including plaintiffs’ and defense attorneys, as well as several U.S. District Court judges.  It is anticipated that a new set of ADA/ADAA jury instructions will be available in early 2018. 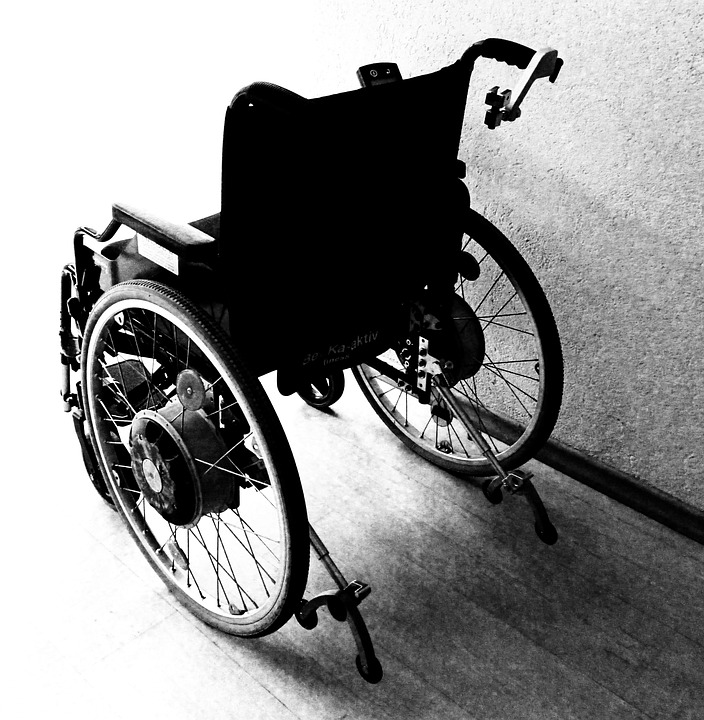