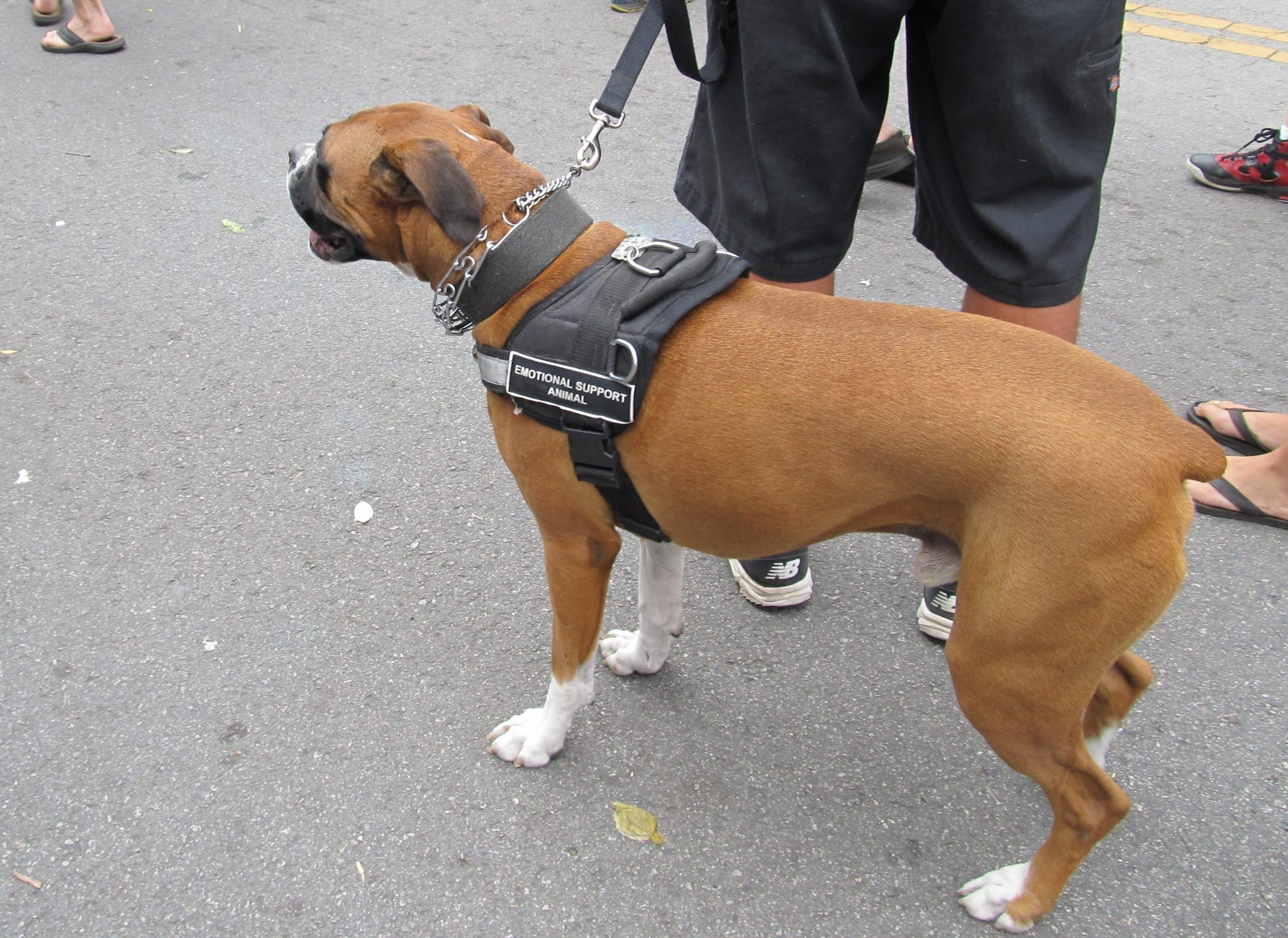 In December 2020, the U.S. Department of Transportation passed new regulations restricting the type of support animals allowed on commercial airline flights. The Air Carrier Access Act revisions state that only “a dog, regardless of breed or type, that is individually trained to do work or perform tasks for the benefit of a qualified individual with a disability, including a physical, sensory, psychiatric, intellectual, or other mental disability” can be considered as support animals.

The revision also requires the passenger to provide documentation of the animal’s certification, as well as of their own disability(ies). It’s worth noting that only dogs are considered support animals under this change, leaving all other animals restricted from traveling with their owners’ on planes as support animals.

Curt Decker, executive director of the National Disability Rights Network, spoke with NPR about the harm these new regulations pose to travelers.

“Now people who do feel they need this kind of support and cannot afford [to pay the pet fee] will now be eliminated from flying,” Decker said.

The new Air Carrier Access Act rules went into effect at the beginning of 2021.

If you or someone you know has been a victim of unfair treatment related to a support animal, our skilled attorneys at Kennedy Hunt, P.C. may be able to help you. Fill out a questionnaire so we can understand your claim.