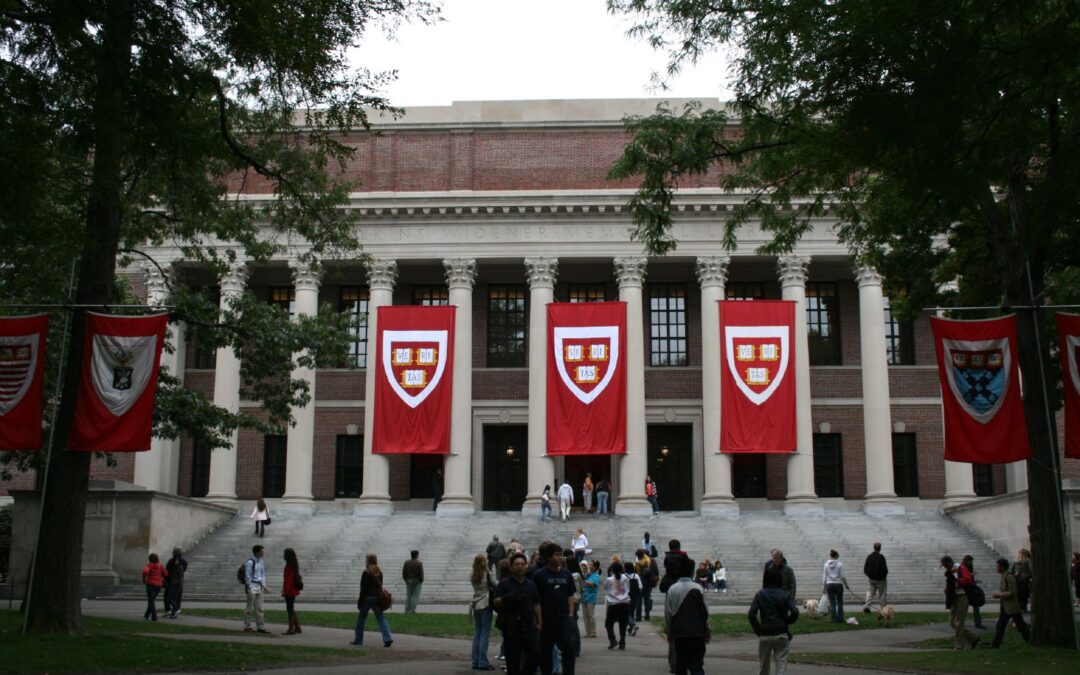 With that said, mitigating implicit bias in early childhood is crucial. Educators play an essential role in reducing young children’s exposure and reinforcement of implicit bias.

The American Bar Association also has an implicit bias initiative filled with research and resources for attorneys to explore implicit bias and learn ways to limit their biases.

Kennedy Hunt P.C. sees the clear value in reducing our implicit bias. Implicit bias has a clear negative effect on our society, can lead to discrimination, and even impact our civil rights. If you or someone you know has been a victim of housing discrimination, our skilled attorneys at Kennedy Hunt, P.C. may be able to help you. Fill out a questionnaire so we can understand your claim.