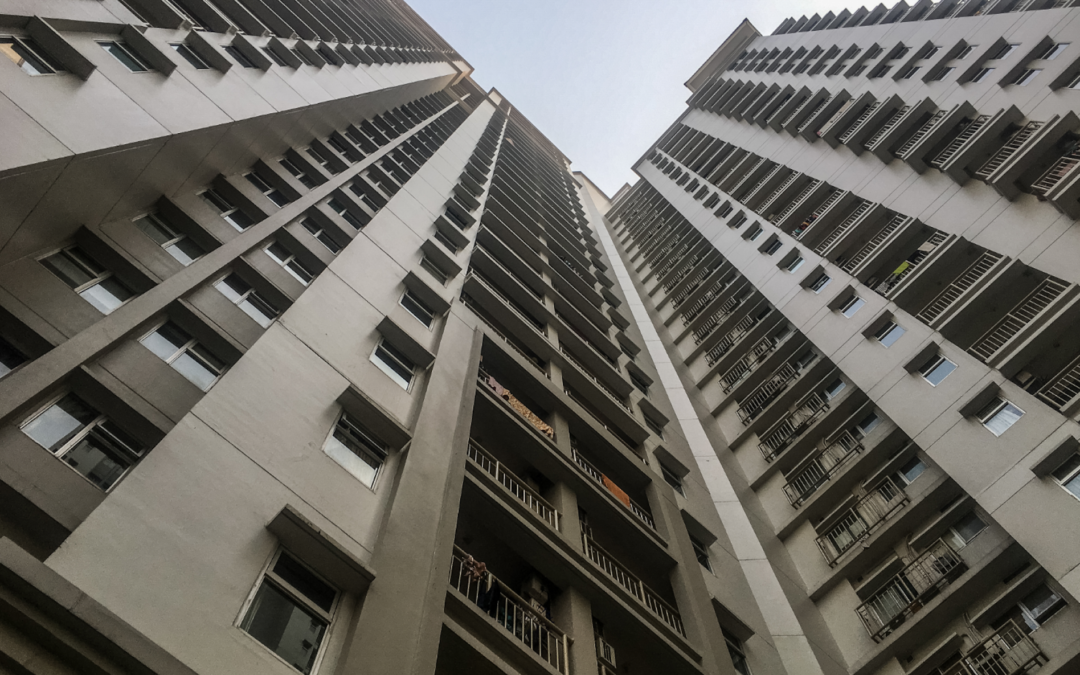 Our client Mary Tomko is a 60-year-old woman with multiple severe physical and mental disabilities. For the past two years, Ms. Tomko has been a victim of unfair and unlawful discrimination from her property manager by their refusal to accept her requests for reasonable accommodation to her apartment.

These injustices are getting local news attention. The Madison – St. Clair Record recently wrote about our case.

On April 8, Kennedy Hunt P.C. filed a complaint against Masinelli Management and Construction Inc., Triton Enterprises Corp., John Masinelli, and Russell Masinelli for violating the Fair Housing Act in the U.S. District Court of the Southern District of Illinois. The defendants in this case have and continue to discriminate against Ms. Tomko because she is disabled.

When Ms. Tomko first moved into her apartment managed by defendants in 2017, the USDA Rural Development Program subsidized her lease. Ms. Tomko’s only source of income is her Social Security benefits. Two years later, the defendants told Ms. Tomko the USDA would no longer subsidize her rent starting in 2020. After Ms. Tomko initiated an inspection that determined Ms. Tomko’s bathroom was not ADA compliant, defendants raised Ms. Tomko’s rent by $50 per month and changed her lease from year-to-year to month-to-month.

Additionally, in the summer of 2020, Ms. Tomko’s apartment caught on fire after an air conditioning unit overheated. Ms. Tomko had no warning of the fire because smoke detectors did not go off and Ms. Tomko was not able to exit her apartment due to its inaccessibility. Luckily, she was rescued by a firefighter nearby and did not sustain serious injury. But the fire left damages to the apartment that the defendants refused to clean up. The smoke damage has exacerbated Ms. Tomko’s lung disease. The fire also escalated her POTS symptoms and epilepsy.

What’s more, defendants have repeatedly denied Ms. Tomko’s requests for reasonable accommodation in her home – a clear violation of the Fair Housing Act. Ms. Tomko uses a wheelchair, has difficulty dressing, bathing, and feeding herself. She is currently not able to access the sinks in her bathroom or kitchen and requires an electric wheelchair and roll-in bathtub.

In October 2021, All About Access evaluated her apartment for necessary modifications. Ms. Tomko then applied for a $25,000 grant from the Illinois Department of Human Services to make these modifications. Though the IDHS grant was approved and would cost the defendants nothing, the defendants refused to approve the modifications. Instead, Russell Masinelli told defendant she should move into an assisted living unit.

The defendants in this case clearly violate the Fair Housing Act. We have entered a court order granting an injunction requiring defendants to immediately approve the IDHS grant, award Ms. Tomko with compensatory and punitive damages, as well as cover her costs, expenses, and reasonable attorney’s fees. And lastly, grant any additional relief as the Court sees fit.

This case is ongoing. For more information, contact attorney Sarah Jane Hunt at sarahjane@kennedyhuntlaw.com. If you or someone you know has been a victim of housing discrimination, our skilled attorneys at Kennedy Hunt, P.C. may be able to help you. Fill out a questionnaire so we can understand your claim.