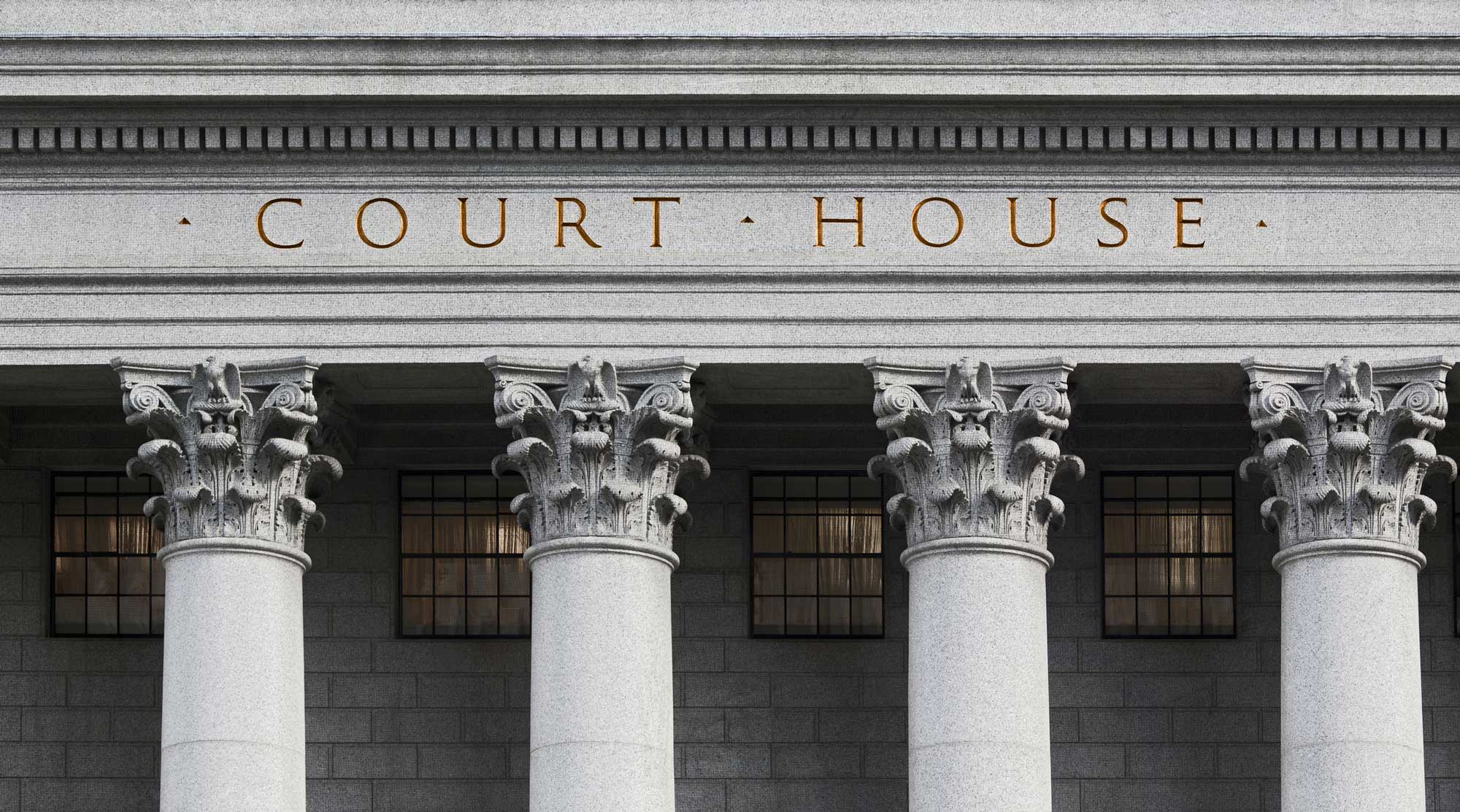 On July 26, a federal jury rendered a verdict for $293,000 in damages against the City of Springfield to victims of the City’s unlawful attempts to close a home where people with intellectual and developmental disabilities lived. Kennedy Hunt P.C. represents the Individual Advocacy Group and Mary B. Valencia, sister and guardian of Alan Dennis, one of the residents.

In 2014, three men with severe disabilities moved into a home in Springfield, Illinois in accordance with the law. They were provided support by our client, Individual Advocacy Group, Inc. In 2016 the City of Springfield tried to shut the home down because it claimed the home was too near another small home where individuals with disabilities lived. The City refused to grant our clients the zoning permit they needed to stay open and refused to grant our clients’ request for a reasonable accommodation. By doing so, the City was in clear violation of the Fair Housing Act.

Kennedy Hunt P.C. filed suit  – 33 Amended Complaint. Filed Dec. 12, 2017 – in December 2016. The Civil Rights Division of the Department of Justice joined the case in November 2017. In 2020, a federal judge granted partial summary judgement in the case and agreed the City of Springfield violated the Fair Housing Act.

After a two-day trial, the federal jury determined earlier this week that the City of Springfield is to pay a total of $293,000 in damages: $162,000 to the residents of the home and their guardians and $131,000 in compensatory damages to Individual Advocacy Group.

“Finally, after all these years of struggle, fight, and the arrogance of Springfield –  where they felt it was acceptable to discriminate – finally it was acknowledged by the court that their acts were just not acceptable,”  Dr. Charlene Bennett, CEO of Individual Advocacy Group says. “Finally these acts of discrimination were identified and they’re being held accountable for their behavior.”

“This has been a long road to justice,” managing partner of Kennedy Hunt, P.C., Sarah Jane Hunt says. “My clients fought for 6 years to get this case to trial despite the City’s numerous delay tactics and attempts to stonewall. The jury heard my clients’ testimony and validated what we’ve known all along: people with disabilities have a right to live in the community of their choice. We are very satisfied with the verdict and the strong message it sends to the City of Springfield and any other municipality with discriminatory zoning laws on their books.”

“I feel like I can finally lay Alan to rest,” says our client Mary Valencia. Her brother, Mr. Dennis, passed away in 2017 while the matter was still pending. “This case is now part of his wonderful legacy, and I am very proud of the result.”

For more information, contact managing partner Sarah Jane Hunt at sarahjane@kennedyhuntlaw.com. If you or someone you know has been a victim of housing discrimination, our skilled attorneys at Kennedy Hunt, P.C. may be able to help you. Fill out a questionnaire so we can understand your claim.