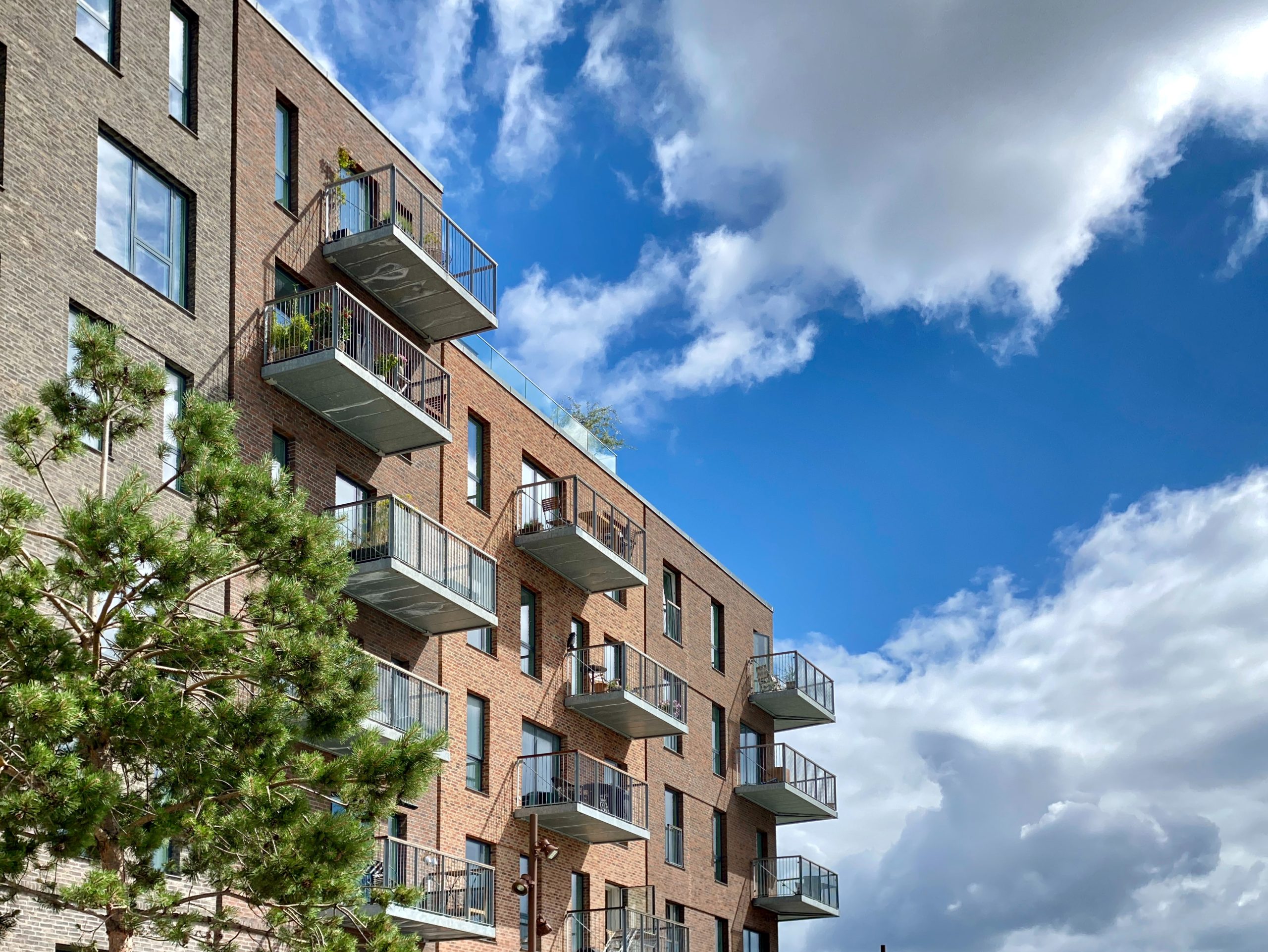 For at least 15 years, a landlord in New Jersey demanded sexual acts from prospective and actual tenants. According to the Department of Justice, Joseph Centanni demanded sexual acts from prospective tenants in order to obtain housing, demanded actual tenants perform sexual acts in order to keep their housing, and reduced rents in exchange for sexual favors, among many other forms of severe and pervasive sexual harassment. These abhorrent acts, of course, are in clear violation of the Fair Housing Act.

Kennedy Hunt P.C. applauds the Department of Justice for advocating for the victims of Centanni. As a civil rights law firm, we are committed to the belief that all people deserve access to fair housing, free of coercion, harassment, and assault. If you or someone you know has been a victim of housing discrimination, our skilled attorneys at Kennedy Hunt, P.C. may be able to help you. Fill out a questionnaire so we can understand your claim.