Valencia, et al. v. City of Springfield alleges discrimination by the City of Springfield, Illinois, in violation of the Fair Housing Act. The lawsuit seeks to prevent the closure of a three-person group home in Springfield, Illinois, allegedly in violation of the a discriminatory City ordinance requiring 600 ft. of space between group homes in the City. Kennedy Hunt, P.C. represents Plaintiffs Individual Advocacy Group, a provider of in-home support to persons with intellectual and developmental disabilities, as well as the sister of one of the former residents of the home, now deceased. The lawsuit seeks injunctive relief against the City and damages to compensate the Plaintiffs for the injuries caused by the City.

The U. S. Dep’t of Justice filed a companion case, U.S. v. City of Springfield, No. 17-3278 (C.D. Ill.), alleging the City’s ordinance violates the Fair Housing Act. The companion case also seeks injunctive relief and damages for the individuals it represents, as well as a civil penalty against the City. 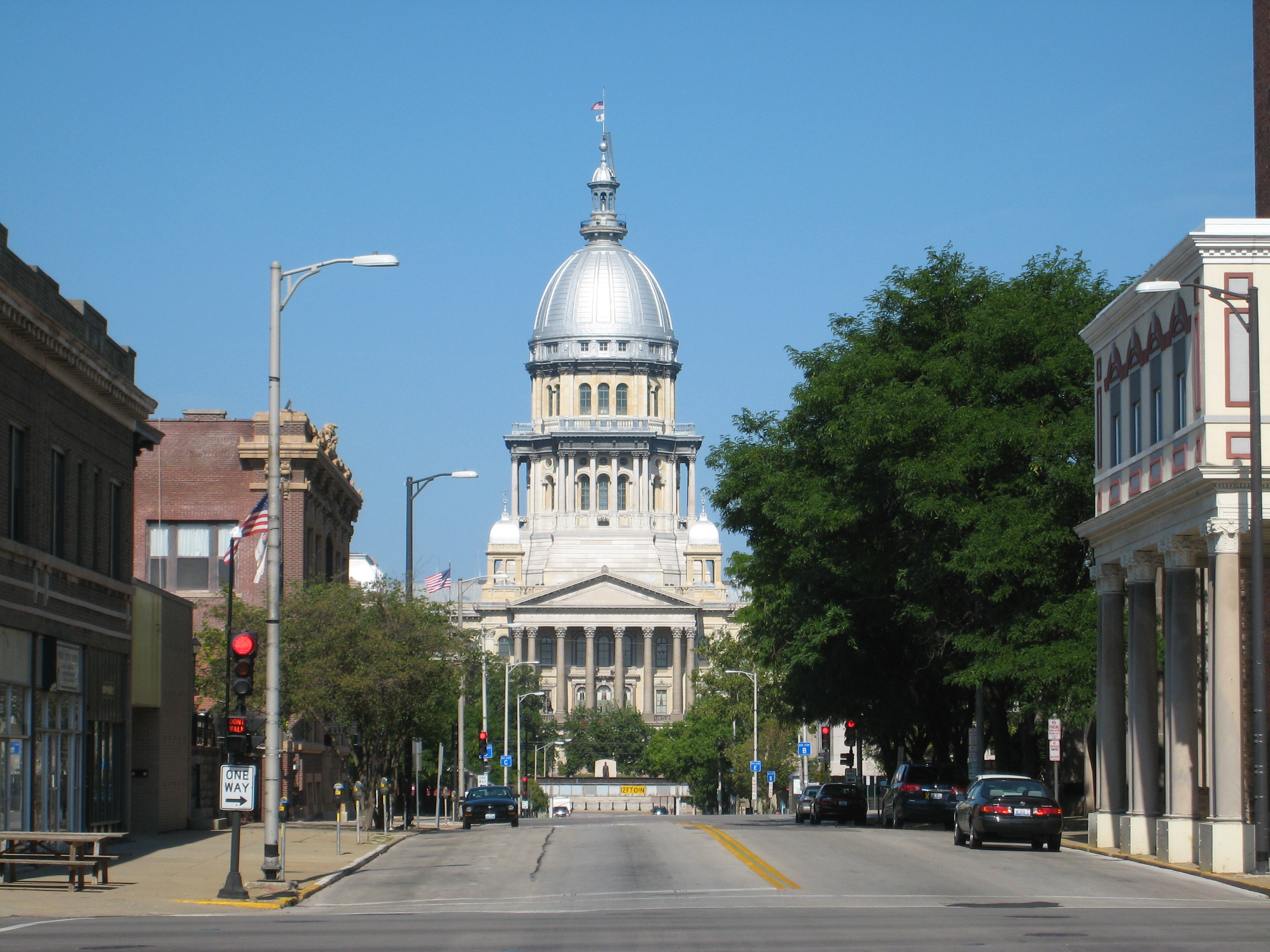 This case is now set for a jury trial on the issue of damages, injunctive relief, and the civil penalty to be imposed against the City.