A Favorable Settlement in Suit to Build Group Homes

The Law Office of Thomas E. Kennedy, III, LC recently settled a matter involving a complaint that raised a number of issues under the Fair Housing Act, the Americans with Disabilities Act, and Section 504 of the Rehabilitation Act. Our client RAVE is an organization that provides housing and habilitation services as well as programs for adults with disabilities to integrate them into the community. Because of the nature of their disabilities, many of the participants in RAVE’s programs have no other residential options that provide them with daily living assistance and management of their needs. Without the community group homes operated by RAVE, many of the participants would be forced into institutions. 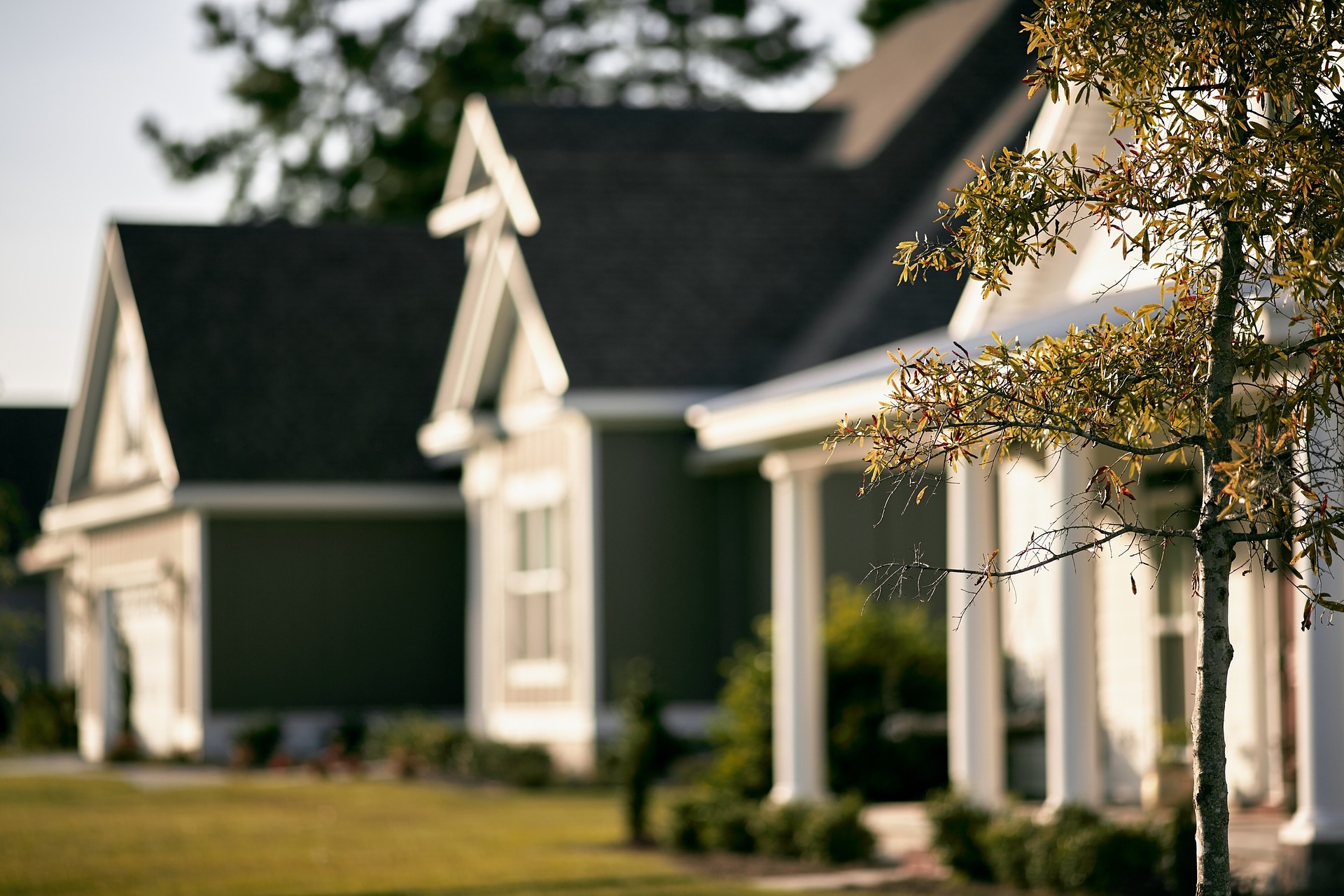 RAVE’s attempt to open the new homes was met by open opposition from the city and its residents, which culminated in Anna’s denial of the special use permits required to operate a community home in the area.

Plaintiffs filed suit in November 2017 claiming Anna’s actions violated the the Fair Housing Act, the Americans with Disabilities Act, and Section 504 of the Rehabilitation Act.

A copy of the Complaint can be downloaded here.  Plaintiffs also sought a preliminary and permanent injunction prohibiting Anna from enforcing its discriminatory ordinance and requiring the city to issue the building and special use permits, as well as a certificate of zoning compliance to permit RAVE to construct and operate its community home in the city. This matter was successfully settled in April 2017. Anna issued RAVE the necessary permits and RAVE is now able to take the steps necessary to move residents into the home. Most importantly, RAVE’s residents are no longer at risk of facing institutionalization due to a lack of community housing.