Summary Judgment Order in the Southern District of Illlinois

Kennedy Hunt, P.C. recently received an Order from Judge Gilbert in the Southern District of Illinois largely denying summary judgment in a sexual harassment and disability discrimination case against the City of Murphysboro, Illinois.

Our client, the Plaintiff, was a police dispatcher for the City of Murphysboro. During her employment with the City, she was repeatedly subjected to humiliating and demeaning name-calling; and invasive sexual jokes, remarks, and questions from her supervisors at the police department. Plaintiff’s supervisors also harbored animus towards Plaintiff based on her disability. When she complained, she was terminated. 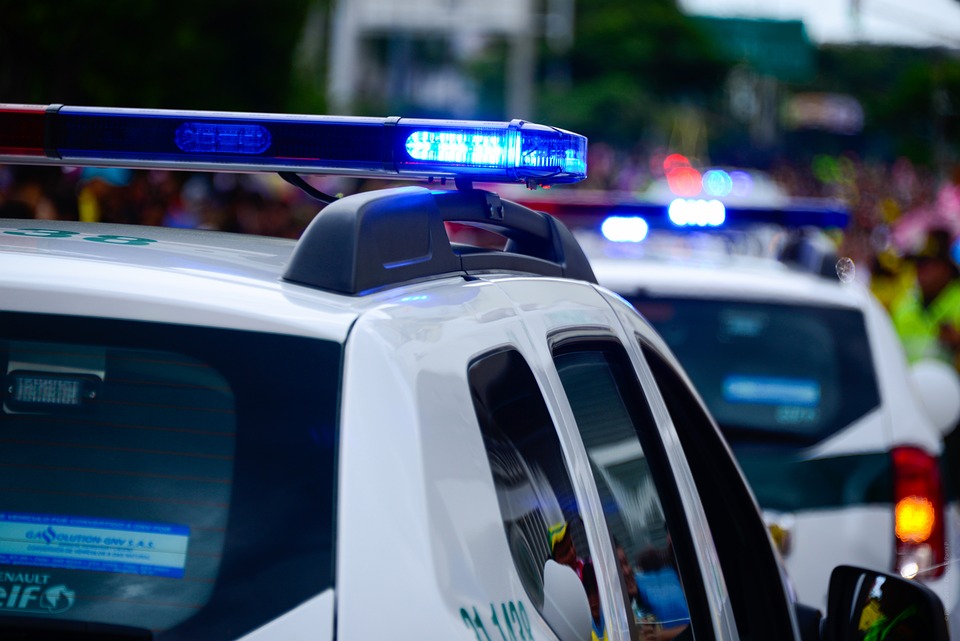 We filed a lawsuit against the City and Plaintiff’s two supervisors, alleging disability discrimination under the Americans with Disabilities Act (ADA) and the Illinois Human Rights Act, sexual harassment and discrimination under Title VII and the Illinois Human Rights Act, retaliatory termination, and denial of equal protection under 42 U.S.C. § 1983. All three defendants filed motions for summary judgment to dismiss Plaintiff’s lawsuit entirely.

The Court denied each motion for summary judgment as to Plaintiff’s claims for disability discrimination. Defendants’ claimed Plaintiff was not a qualified person with a disability under the ADA because she used corrective medication to treat her ADHD. The Court called this claim “preposterous.” Instead, the Court held the evidence of Plaintiff’s symptoms and medical diagnosis, along with evidence she was prescribed medication continuously, could lead a reasonable jury to find her diagnosis substantially limited her ability to perform the major life activities of concentrating and thinking. The Court further held that it did not matter whether the defendants thought Plaintiff’s diagnosis substantially limited her; it was enough that they knew she had a well-recognized impairment.

The Court also denied each motion for summary judgment as to Plaintiff’s claims of sexual harassment. The Court found, in sum, Plaintiff’s supervisors’ sexual comments were pervasive enough for a reasonable jury to find they created an objectively hostile work environment, effectively changing the terms and conditions of her employment.

Further, the Court found there was enough evidence for a reasonable jury to find Plaintiff was fired because of the complaints she made about sexual and disability harassment, and denied Defendants’ motions for summary judgment as to her retaliation claims.

The Order denied one of the supervisor’s motions for summary judgment in its entirety.

This matter has since been resolved between the parties.