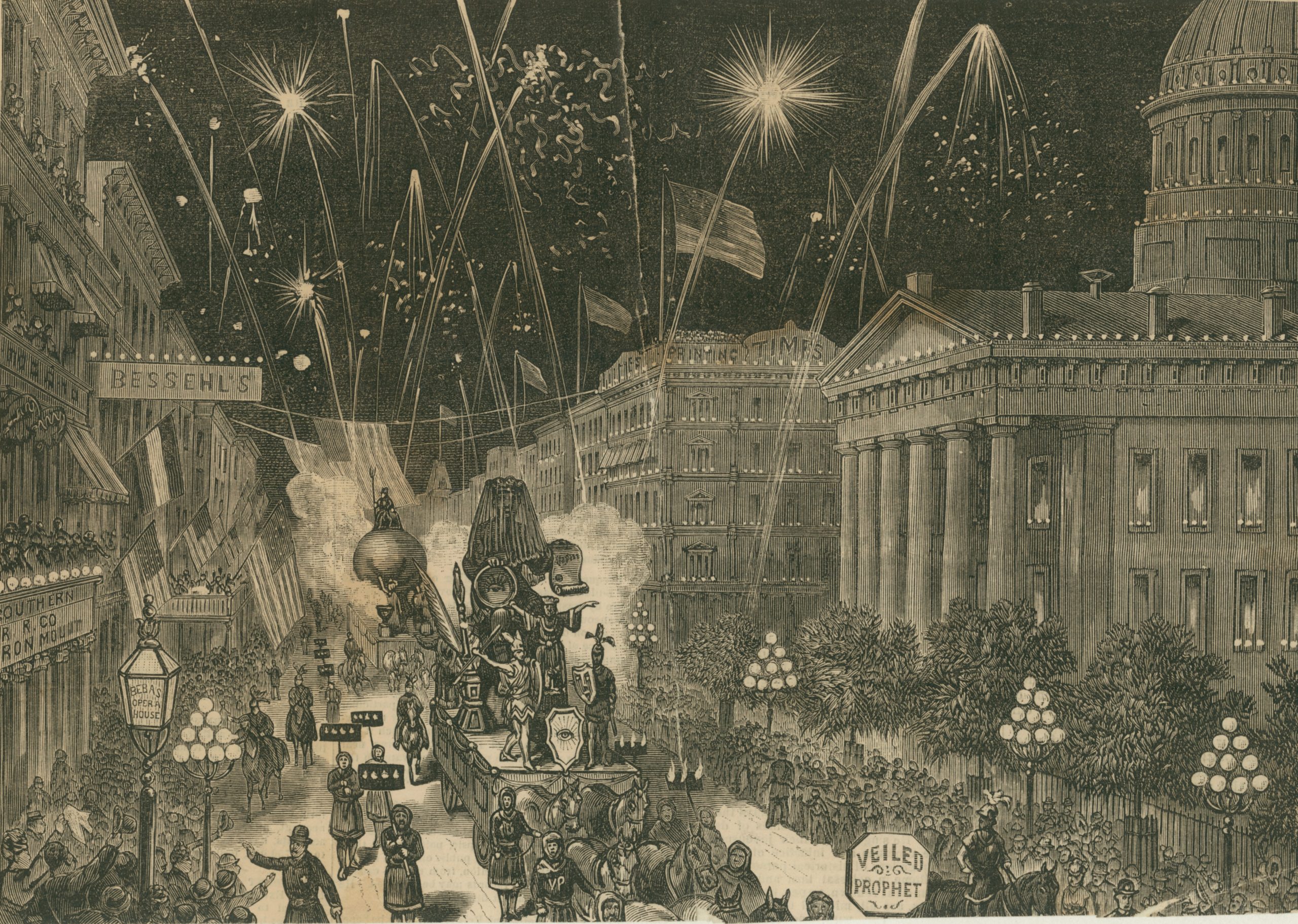 St. Louis is home to a long history of racial inequality, permeating the city in 1878 and now. One iteration of this is a debutante: Veiled Prophet Ball.

A staple among St. Louis’ white and wealthy, Veiled Prophet was founded in 1878 by two brothers who were Confederate soldiers. The Slayback brothers created Veiled Prophet in response to the 1877 Railroad Strike, in which more than 1,500 Black and white railroad workers protested over the insufferable pay and treatment they faced.

Its purpose, according to historian Thomas Spencer, is to ensure elite values are at the forefront of public attention, not populist ideologies.

The secret society hosts an annual festival, and only St. Louis’ most elite get the invite. Though there are no definitive ties between the Veiled Prophet and the Klu Klux Klan, its imagery certainly does. The ball features a Veiled Prophet, an anonymous man in a costume resembling KKK garbs. What’s more, Black men weren’t allowed into VP until 1979.

Kemper has since apologized.

For now, the Veiled Prophet continues on as yet another example of racism in this city. At Kennedy Hunt P.C., we work to combat inequality.

Our practice areas, including civil rights and employment law, center the importance of equality and justice. If you have been a victim of racism and injustice, we can help. Fill out a questionnaire or contact us at (314) 872-9041.