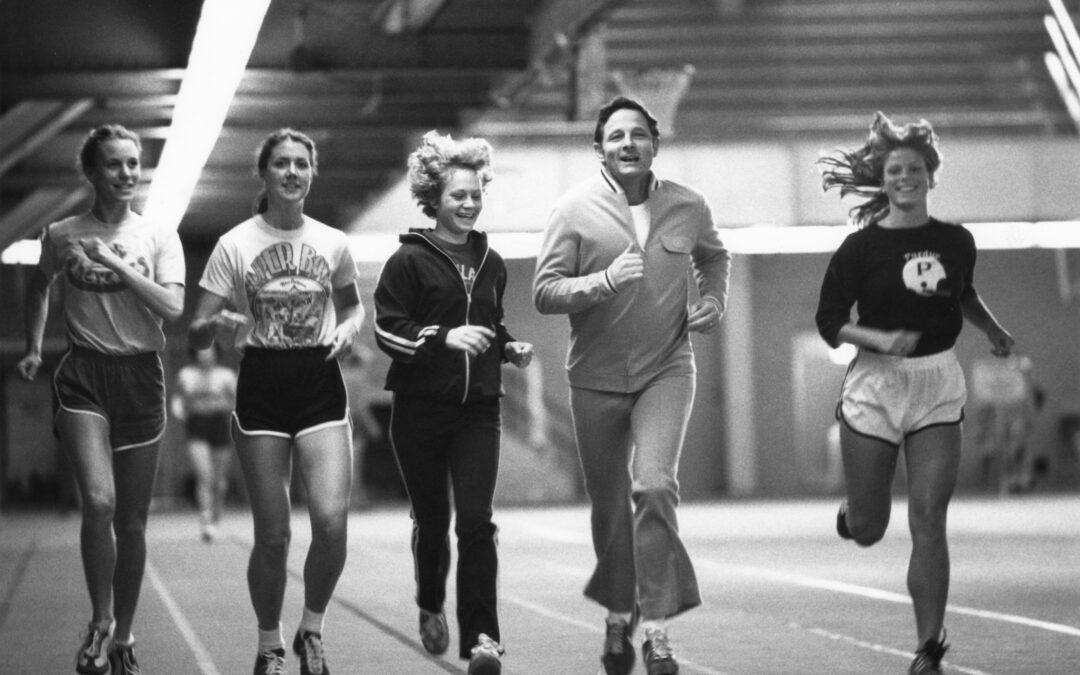 Title IX – the landmark civil rights law that prohibits sex discrimination in public schools – turns 50 this summer. And there is much to celebrate with this monumental anniversary of Title IX.

Though the law is widely tied to sports, gender equality in athletics was not its original intent. Rather, the law was written to address gender inequality and sex discrimination in education. By 1974, though, athletics was explicitly written into Title IX.

In 1992, Franklin v. Gwinnett County Public Schools set the precedent that Title IX does, in fact, allow recovery of monetary damages for victims of sex discrimination in public schools.

At the same time, women dominated in sports – which they continue to do now. In 1999, the U.S. women’s team won the World Cup. The team continues to make history. Earlier this year, the U.S. Soccer Federation settled a $24 million lawsuit and agreed to pay the men’s and women’s teams equally for the first time in history.

In schools, LGBTQ+ students have been federal protection in recent years. In 2016, the Department of Justice and Department of Education issued guidance on protections for transgender students. In 2021, President Biden signed two executive orders

But, recent attacks transgender rights and discussion of sexual orientation and gender identity in schools threatens this progress. What’s more, women and girls still experience perverse sex discrimination in schools that goes under-reported and mishandled by educational institutions. Not to mention that women’s sports are vastly underpaid and under-supported in comparison to men’s – from K-12 to the professional level.

While Title IX has a tremendous impact on women’s rights in these past 50 years, there is still a lot of work to be done. At Kennedy Hunt P.C., we are proud to help with this progress. Our attorneys are experts in education, employment, and civil rights law. If you or someone you know has been a victim of sex discrimination, we may be able to help. Fill out a questionnaire so we can better understand your case.