Popular ride-hailing company, Uber, has faced allegations of improperly handling cases of sexual harassment in the company’s brief history. Just last June, former CEO Travis Kalanick stepped down amid sexual assault accusations and scandals of a misogynistic work environment at the company. Uber as a whole has been working to move past allegations that high-ups at the company were pushing employees’ sexual harassment accusations under the rug. 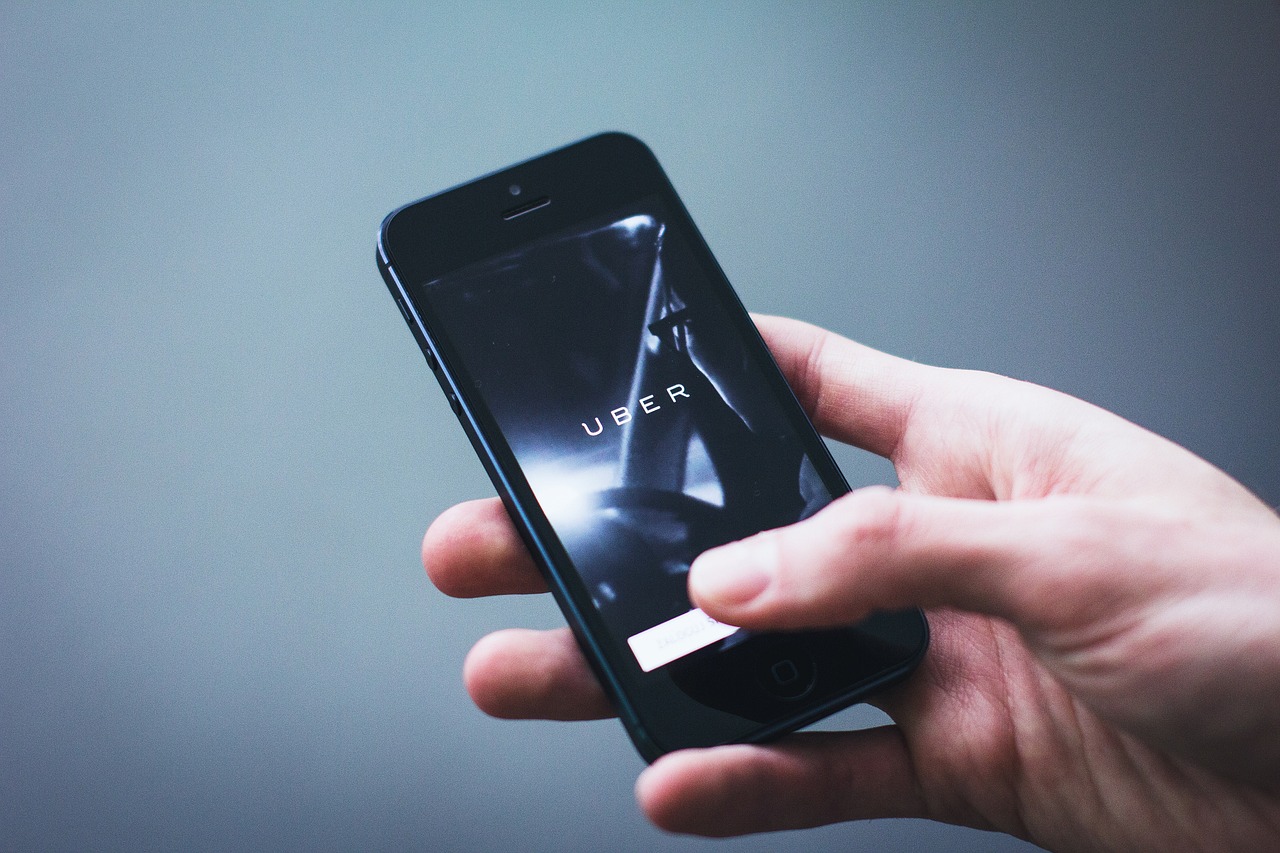 In a move on May 15, Uber made attempts to change its history. Uber Technologies Inc., has ended mandatory arbitration clauses for claims of sexual harassment involving the company. This means that Uber employees or riders involved in litigation may now take cases against the company to open court.

Additionally, Uber will now no longer require drivers, employees or riders to agree to confidentiality about details on their claims in cases of sexual harassment or assault.

In a blog post titled “Turning the Lights On”, Uber Chief Legal Counselor Tony West wrote, “The last 18 months have exposed a silent epidemic of sexual assault and harassment that haunts every industry and every community.”

This country is no stranger to issues involving sexual harassment and assault. Right now, with movements like #MeToo and Times Up, these issues are moving to the forefront of national attention.

If you believe you have experienced sexual harassment and assault in the workplace, the skilled attorneys at Kennedy Hunt, P.C. are ready to help you. Contact us.

DISCLAIMER: The information on this website is for general information purposes only. Nothing on this site should be construed as legal advice or the formation of an attorney-client relationship. While we invite you to contact us about your potential claim, contacting us does not create an attorney-client relationship. Neither the Supreme Court of Missouri, the Supreme Court of Illinois, the Missouri Bar nor the Illinois Bar recognize certifications of specialties in the practice of law and the certificate, award or recognition is not a requirement to practice law in Missouri or Illinois. The information on this website should not be interpreted to indicate a certain result will occur in your specific legal situation. Past results afford no guarantee of future results. Every case is different and must be judged on its own merits. The choice of a lawyer is an important decision and should not be based solely upon advertisements.
© 2021, Kennedy Hunt, P.C. All rights reserved.
Accessibility by WAH