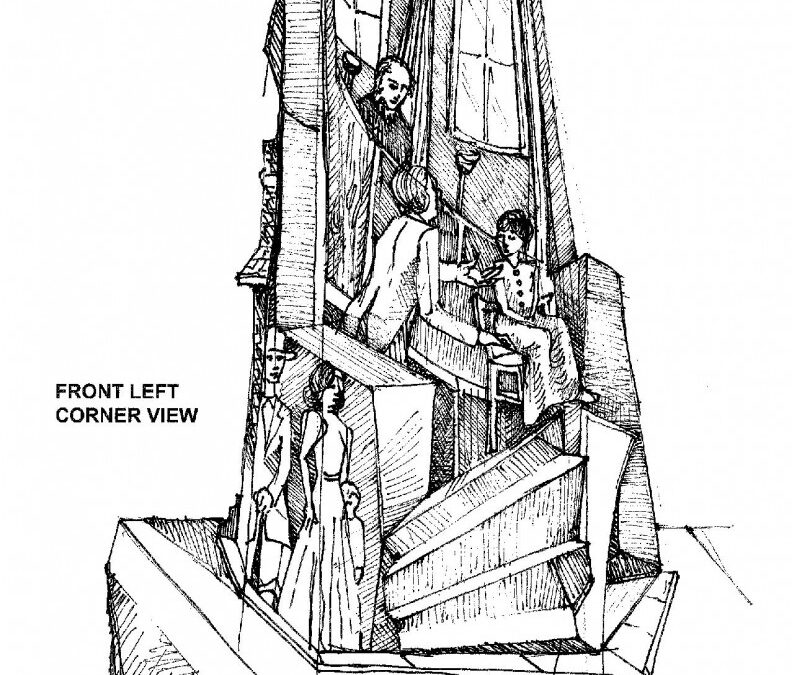 A new memorial is coming to the St. Louis Civil Courthouse. It’s honoring the estimated 400 enslaved people who petitioned the Missouri Courts for their freedom in the time between the Louisiana Purchase and the Emancipation Proclamation.

The monument will honor the freedom suits and the brave people who filed them. Of the cases filed, only 130 were successful. And because enslavement status was passed on through maternal ancestry, many of these cases were filed by courageous women.

The monument – which depicts an enslaved woman approaching the courthouse – will be unveiled on June 20 at the downtown Civil Courts building. It will face the Old Courthouse, where most of the freedom suits were tried.

Kennedy Hunt P.C. is proud to support the Freedom Suits Memorial. We look forward to St. Louisans soon learning more about the brave enslaved people who sued for their freedom – the nation’s first civil rights lawsuits. If you would also like to support this worthy cause, please donate here.