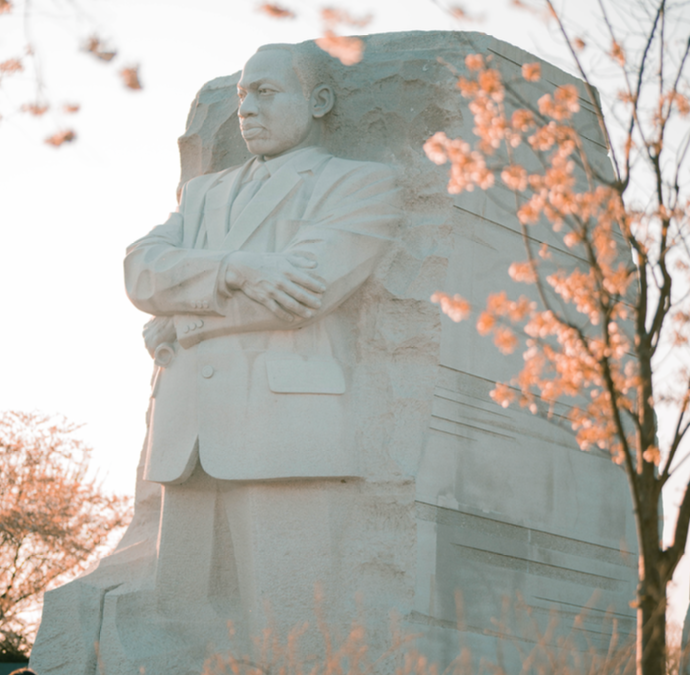 Over in Los Angeles, the Department of Justice has secured a $31.25 million settlement with City National Bank over allegations the bank redlined – or refused to underwrite mortgages – in predominately Black and Latinx neighborhoods. This is the largest redlining settlement in department history.

We are pleased to say Kinara Flagg, our co-counsel from the Department of Justice in a separate Fair Housing case, also worked on this case.

As part of the settlement, City National is creating a $29.5 million loan subsidy fund for Black and Latinx borrowers and will also spend $1.75 million on things like advertising, community outreach, and financial education programs.

“This settlement should send a strong message to the financial industry that we expect lenders to serve all members of the community and that they will be held accountable when they fail to do so,” Assistant Attorney General Kristen Clarke said in a statement.

Clarke announced the settlement in the Second Baptist Church in Los Angeles, the same church Rev. Dr. Martin Luther King Jr. preached in just days before his assassination in 1968.

Clarke said it’s fitting this settlement was reached just days before Dr. Martin Luther King Jr. Day on January 16th. She said this “settlement embodies Dr. Martin Luther King Jr.’s commitment to fighting economic injustice and ensuring that Black Americans and all communities of color are able to access the American dream and freely access the credit needed to purchase a home.”

Kennedy Hunt P.C. is a St. Louis civil rights law firm dedicated to ensuring our clients get the housing rights they’re entitled to. Our skilled attorneys are experts in housing law. If you or someone you know has experienced housing discrimination, fill out our questionnaire. We may be able to help you.