On March 2, 2020, Eighth Circuit Court of Appeals Judge Ralph R. Erickson wrote a favorable opinion for our client, a thirteen-year old child with complex needs and medical diagnoses, including autism. The parents, on behalf of their child, prevailed on all claims in their appeal of the district court’s special education decision. The opinion can be read here.

The parents filed a Due Process Complaint alleging St. Louis Public School District violated the Individuals with Disabilities Education Act (“IDEA”), alleging their child’s needs were not met when the school district approved an IEP placing their child at Madison, a school for students with severe emotional and behavioral issues. The school had no experience teaching students with developmental disabilities and had no resources to serve students with autism.

Following a due process hearing, the Administrative Hearing Commission improperly upheld the school district’s educational. The Commission wrongly discounted the testimony of the student’s long-time psychiatrist, who recommended services based on the student’s autism-driven behaviors rather than as a student with a behavioral disorder. The Commission found that the student was not denied a free appropriate public education because of his placement at Madison. The commission also held the parents were not entitled to reimbursement of tuition at Giant Steps, a private school serving students with autism where parents enrolled the student following the school district’s placement decision.

The parents appealed to the district court, which found the student’s placement at Madison was inappropriate, but only for the time when the school wholly lacked sensory resources. The district court denied tuition reimbursement after Madison constructed a sensory room and admitted several other students with autism, even though the parents were not notified of these developments. Parents appealed the district court’s decision to the Eighth Circuit Court of Appeals. In December 2019, Sarah Jane Hunt briefed the parents’ appeal and argued their case before Judges Ralph R. Erickson, Michael J. Melloy, and Jonathan A. Kobes. You can listen to the oral argument here.

The Court of Appeals issued their opinion and order on March 2, 2020. The Court of Appeals noted that the school district’s proposed placement of the student at Madison was not appropriate because it only served students with voluntary control of their behaviors, whereas “one of the hallmarks of autism is that the behavioral issues associated with it are involuntary” and Madison’s Principal testified it was not a place for students with involuntary behavioral issues The Court of Appeals held t the student’s private placement at Giant Steps was appropriate and the parents were entitled to full reimbursement of their tuition payments. 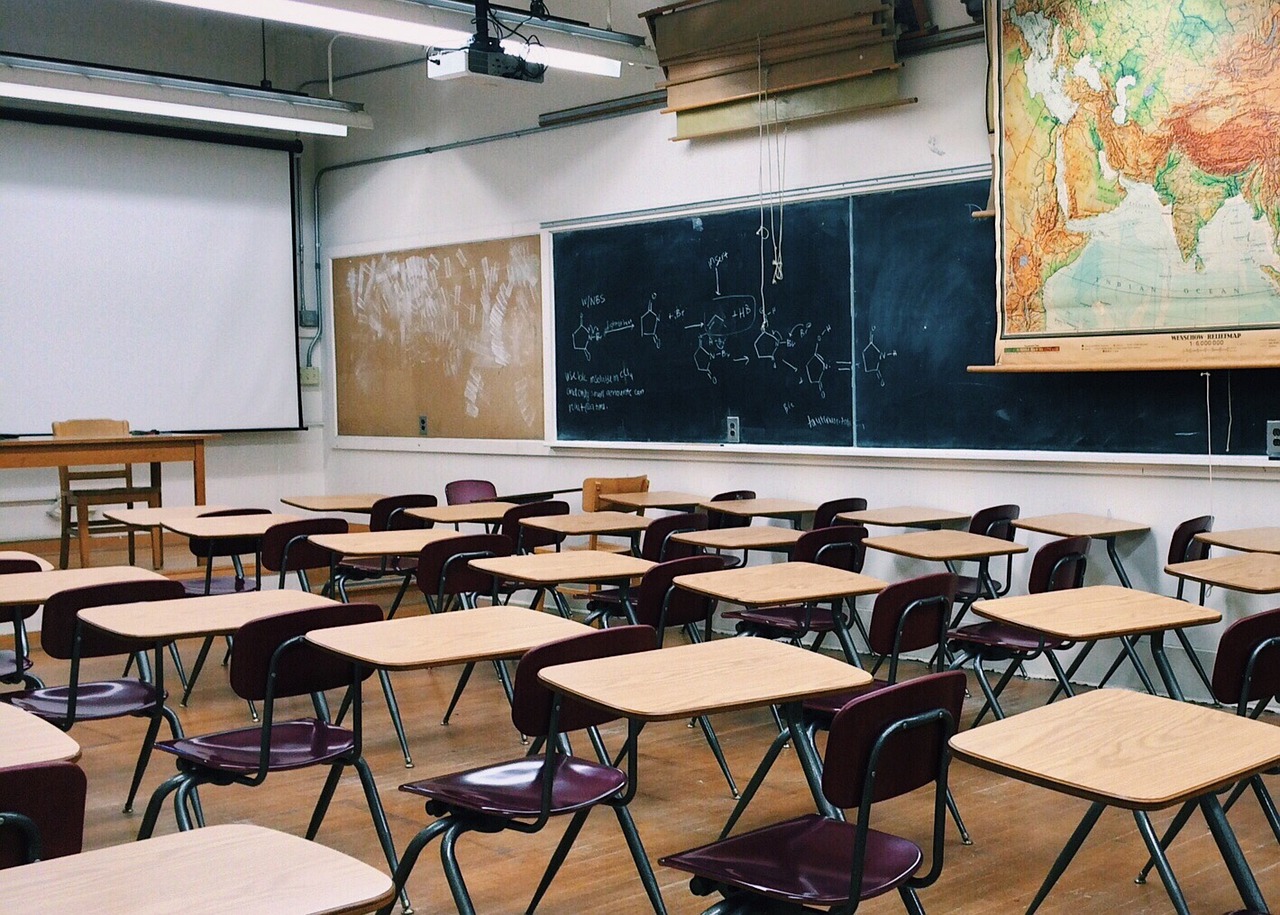